A large construction site required a temporary but sustainable water supply to fill water spray trucks used for dust control. The only convenient water source was from a river about 1.5 miles away from the construction site. Fences that contain livestock blocked access to the river. This was a big problem for the contractor since it would take too long to open and close the gates whenever a water truck would need to fill up. The plan called for a water tank to be located close to the construction area so water trucks could easily pull up to the tank and fill up. A pump would be located at the river and connected to a temporary storage tank using lengths of high-density tubing with flanged connections. An in-tank float switch connected wirelessly to the pump would control tank level automatically. From time to time this tank would need to be relocated to support the construction process requiring the system to be portable.

The problem with this site was due to the many rolling hills with no line of sight to the pump from the water tank. Most wireless switching systems require good line of sight to work properly. Also there was no power supply so a generator was going to be required for the pump and a solar panel with battery was needed at the tank site.

The solution was to select a robust wireless switching system that did not require line of sight and to power everything up with a solar panel and battery system. 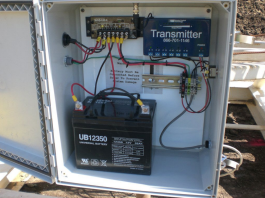 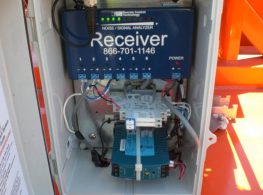 A medium range wireless switching system was selected from Remote Control Technology Inc. that operated on 27mHz low frequency connected to a pair of high gain antenna’s. This system has an effective 2 mile range and does not require line of sight. Cannon Water Technology performed a site survey with a pair of demonstration rigs to prove to the contractor that this system would work flawlessly. The test was successful.

This system included the following equipment: 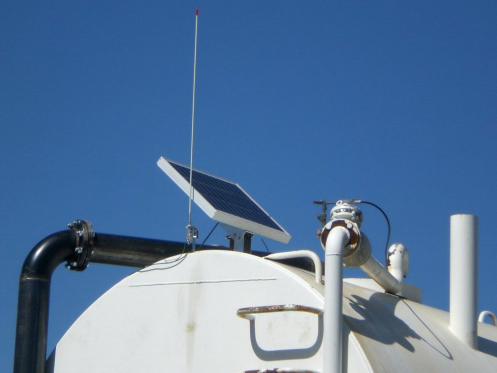 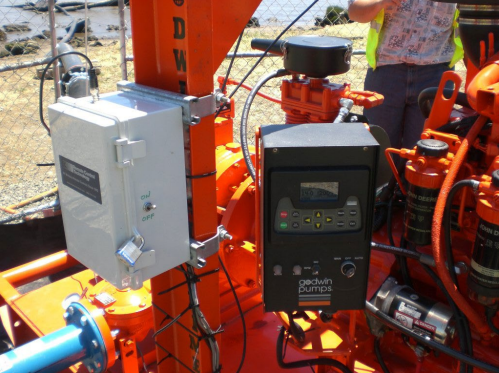 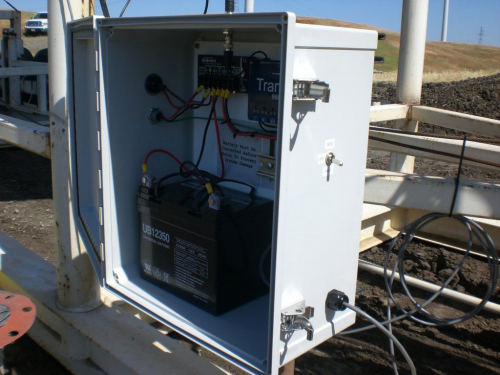 Kari Float Switch was used to control water level inside of the temporary storage tank. 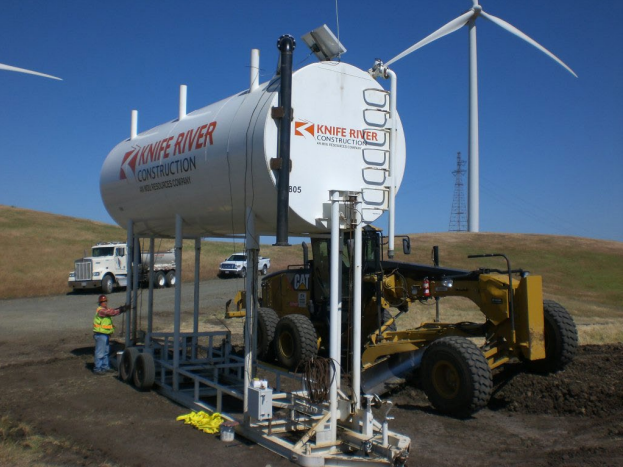 The contractor was very pleased with this turn-key solution that was easily installed by nontechnical personnel with minimal cost and effort. The system was installed in just a few hours and worked perfectly on the very first try. 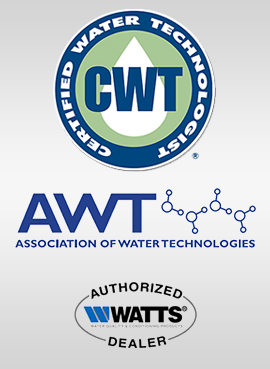